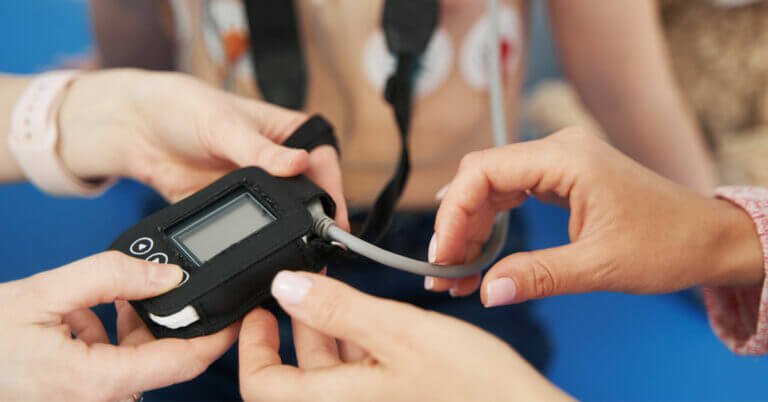 In clinical practice, atrial fibrillation (AF) is the most frequent arrhythmia. AF is expected to affect 2.3 million people in the United States. As the population ages, AF becomes more common, with a prevalence of 3% to 5% among individuals over the age of 65. The number of elderly people is predicted to rise as the population ages, and by 2050, the population may have surpassed 5 million. Men are at a somewhat higher risk of acquiring AF, and they tend to develop it at a younger age than women.1

So, what are some of the non-invasive remote patient monitoring devices used in atrial fibrillation? Read more…

Holter monitoring is a type of electrocardiogram (ECG) monitoring that monitors heart rate and is often known as ambulatory ECG monitoring. For 24 hours or more, Holter monitors continually measure the electrical activity of the heart. Dr. Norman J. Holter, an American biophysicist, was the first to create a mechanism for recording cardiac electrical signals, storing the information, and then presenting it. The first clinical prototypes were created in the early 1960s.2 Modern devices are generally comfortable to wear and may be concealed beneath most garments. Data is saved, uploaded, and evaluated automatically. Before it is delivered to the physician for approval, the report is usually fine-tuned by technicians. Atrial fibrillation episodes can be noted for diagnostic purposes with the use of Holter monitoring in the ambulatory setting and can be useful for individuals with persistent or chronic atrial fibrillation to check rate control or to see if there are any symptomatic episodes of rapid or slow ventricular rates.

An ambulatory event monitor can be worn for a month or more by patients who have episodes that are too infrequent to be identified by Holter monitoring. The majority are loop recorders that can hold 2 to 5 loops. “Cardiac events” last 30 to 60 seconds and can be broadcast over the phone line. A technician normally reviews them before sending them to the doctor. The monitors are ideally suited to identifying symptomatic episodes of atrial fibrillation because they are patient-triggered. Some sophisticated event monitors can now detect slow and rapid heart rates automatically when worn continually. This technique allows loop recorders to save an episode until the data is downloaded. Transtelephonic monitor is a type of event monitor that is used for longer-term home monitoring. It can be used to record and transmit a patient’s rhythm at predetermined times, which is widely used for pacemaker follow-ups.

The electrogram is continually monitored and capable of real-time monitoring, so episodes of bradycardia or tachycardia are automatically detected and communicated promptly, utilizing recently designed devices that are only slightly larger than standard loop recorders. In comparison to loop monitoring, these devices have been shown to be more effective at detecting arrhythmias than loop monitoring.

Remote monitoring enables the early diagnosis of even short-term or asymptomatic arrhythmic episodes in individuals with atrial fibrillation, which has a substantial impact on treatment options. Holter monitors, event monitors and mobile cardiovascular telemetry are examples of non-invasive remote patient monitoring devices used in atrial fibrillation. 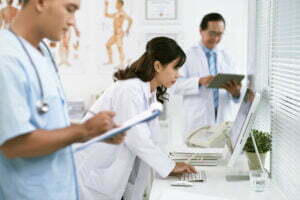 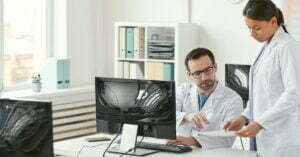 Many healthcare facilities around the world, particularly in rural areas, have seen an increase in demand for healthcare employees. The use of RPM technologies can optimize staffing workflows and address the shortage in healthcare workers. 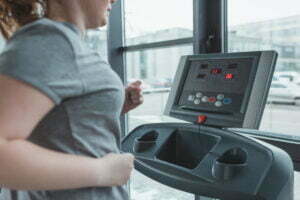 Remote patient monitoring can be utilized for obesity management and is especially useful for patients with comorbidities such as hypertension and diabetes.