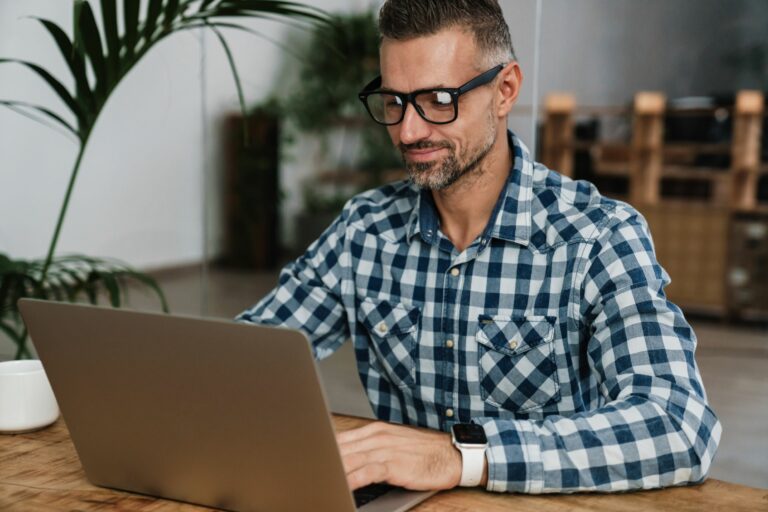 Biological age, also known as physiological or functional age, differs from chronological age in that it considers various elements other than the day of birth.

Chronological age or age due to the passage of time is a poor predictor of health and survival or life expectancy. Some individuals can still run until they are 70 years old, while others in their 50s can barely stand.

Growing old is always equated with a slew of undesirable changes– diminished functional capacity, less hair, wrinkled skin, and not to mention the diseases that come along with aging. Age-related diseases include macular degeneration, type 2 diabetes, heart disease, cancer, lung disease, Alzheimer’s disease, osteoporosis, and arthritis. The most significant risk factor for having these diseases is simply becoming older. However, these diseases are more likely to be linked to the biological process of aging than to the chronological passage of time.

How to determine biological age?

Traditionally, telomeres and DNA Methylation are used to determine biological age. Telomeres are the nucleotides on the ends of chromosomes. They prevent chromosomal ends from degrading and merging with another chromosome nearby. Telomeres, in essence, regulate the rate at which cells age and die. Studies suggest that the older a person is chronologically, the shorter their telomeres are. A chronologically younger person with shorter telomeres is more likely to die prematurely or acquire an illness or neurological problem.

However, a study suggested that data from wearable devices offer a way for people and physicians to track aging and the risk of future disease.

How does wearables and AI determine one’s biological age?

When it comes to measuring aging and potential diseases, researchers discovered that wearables and an artificial intelligence (AI) algorithm trained to find patterns in simple physical activity changes to estimate a person’s biological age could be a viable and less expensive choice than getting blood drawn.

A study published in 2018 demonstrates the emerging potential of combining wearable and AI technologies for continuous health risk monitoring with real-time feedback. It used wearables to continuously collect data from the participants’ physical activities and explored the potential of AI to assess health risks based on these data.

Also, another study, where the amount and quality of sleep were collected and monitored via wearable trackers, concluded that sleep deprivation is associated with accelerated biological aging.

Combining data from wearables with the most advanced AI methods will result in better health risk models that will help manage biological aging and all the risks that come with aging. 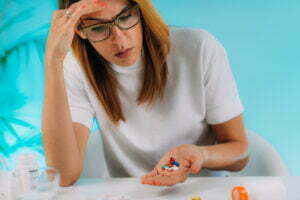 One of the biggest challenges in healthcare is to achieve better health outcomes. One way to avoid serious health problems is by ensuring that patients 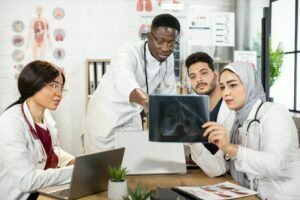 By implementing an effective care model that combines remote patient monitoring with patient education, providers will recognize healthcare barriers and enhance communication, leading to earlier intervention and treatment of COPD. 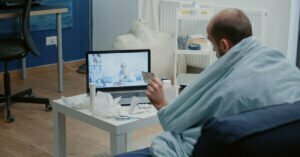