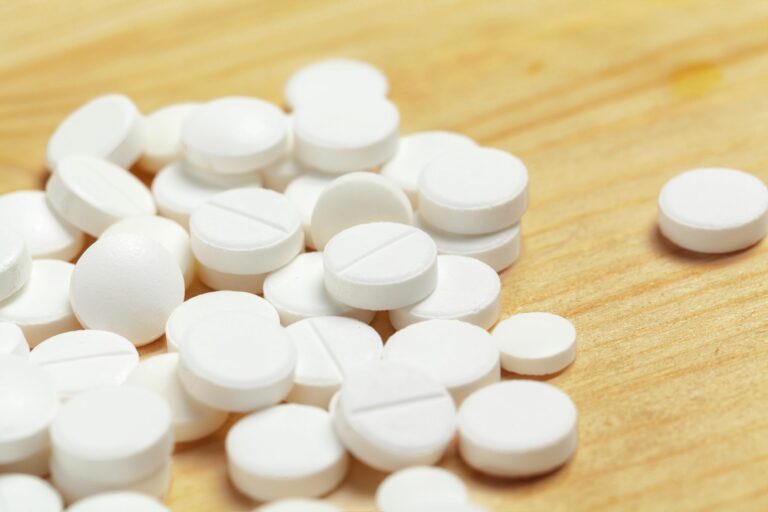 Myths and misconceptions about the diabetes drug metformin abound, despite its established safety. Let us look at these myths and also how remote patient monitoring can help promote patient adherence.

Metformin is the oldest, most well-known, and most commonly prescribed oral medication for Type 2 Diabetes. Despite the numerous scientific studies demonstrating the efficacy and safety of metformin over the years, there are still some myths and misconceptions about its safety that hinder patient acceptance and adherence. Here we will uncover the truth behind these myths as well as elaborate on the role of remote patient monitoring in promoting medication adherence.

Brief history and origin of metformin

The history of metformin can be traced from its herbal origins with the use of Galega officinalis (known as goat’s rue, French lilac, Italian fitch, Spanish sainfoin or professor weed) in Europe as early as the mid-1600’s, while it was in the late 1800’s that the plant was introduced into North America. The herbal medicine was found to be rich in guanidine which had glucose-lowering effects. Though the drug metformin (a biguanide formed by the fusion of two guanidines) was developed in 1922 by Wermer and Bell, it was the efforts of the French physician Jean Sterne that paved the way for the use of metformin as a glucose-lowering drug. Although not the only biguanide drug developed at the time, it had a more favorable safety profile that allowed it to gain more widespread use. It obtained US FDA approval in 1994, and subsequent studies and clinical experience further reinforced its usefulness, safety, and cost-effectiveness, elevating it to its current role as first-line medication for Type 2 Diabetes.1

Does metformin damage the kidneys?

Many of us have probably heard the idea that metformin damages the kidneys. We may have known someone who was initially on Metformin but had to stop taking it because of kidney problems. Hence, it is no surprise that people put two and two together and think that it is the metformin that caused the kidney damage. But the truth is that metformin itself is not toxic to the kidneys; the reason for stopping metformin in patients with kidney failure is the risk of lactic acidosis. As metformin is almost completely removed from the body by the kidneys through the urine, it can also accumulate in the body if the kidneys are not working properly. In mild to moderate levels of kidney failure, metformin stays within safe levels, but in severe cases, there is an increased risk of it accumulating too much and causing acidosis. Hence, the FDA recommendation is to not use it in cases of advanced kidney failure (eGFR below 30 mL/min/1.73 m2). Above that threshold, metformin use has been found to be safe.2

Does metformin damage the liver?

Another common notion is that medications may be harmful to the liver, and metformin has not been spared from this association. However, based on current evidence, metformin does not appear to cause or worsen liver injury. Some studies have even demonstrated a beneficial effect of metformin in patients with fatty liver disease, with lowered levels of liver enzymes. Granted, there are some instances of minor liver enzyme elevations with metformin use, but this has been seen in less than 1% of cases, and cases of clinically apparent liver injury are even much rarer. There are also no cases of metformin use being conclusively linked to severe liver failure. As such, metformin is not linked to liver damage.3

Is metformin bad for the heart?

Cardiovascular safety has been the focus of diabetes drug trials in recent years due to FDA guidance in 2008 mandating cardiovascular outcome trials for all new therapies for diabetes. There have been some reservations in the general public as to the cardiovascular safety of metformin. Contrary to this belief, there is more than ample evidence showing that metformin is safe for the heart. One of the earliest landmark trials for diabetes, the United Kingdom Prospective Diabetes Study (UKPDS), reported lower cardiovascular mortality and morbidity in patients who were on metformin. Reviewing further studies done in subsequent years showed varying results, with some showing cardiovascular benefit with metformin, while others show no benefit, particularly for those without diabetes.4, 5, 6 These studies, on the other hand, show that metformin does not raise the risk of heart safety problems.

Is metformin safe for pregnant women?

A lot of medications that are safe to take for non-pregnant women with medical conditions are not safe for use in pregnancy. Hence, pregnant women and their health care providers are extra careful about what medications are safe to use. According to the American Diabetes Association, the first-line medication to manage diabetes in pregnant women is insulin, in conjunction with medical nutrition therapy.7 Although several studies have found that metformin use in pregnancy, even during the first trimester, does not lead to an increased risk of congenital anomalies, poor maternal/fetal outcomes or long-term outcomes, it is still not recommended as a first-line drug in pregnancy due to a possible risk of low birth weight in infants or increased weight/obesity in children exposed to metformin during pregnancy.8, 9, 10 In almost 30% of patients, oral medications for diabetes may not be enough to reach target blood glucose levels, which is why insulin is still preferred. In cases where patients are unable to use insulin safely and effectively (due to problems with cost or comprehension), there is a provision to allow the use of metformin in these cases. So it is still generally considered safe for pregnant women, but it’s not the best treatment to give.

Does metformin cause cancer?

Allaying fears regarding metformin and cancer risk, there are actually a lot of studies suggesting that metformin may reduce the overall risk of cancer (breast, colon, liver, pancreas, prostate, endometrium and lung) by about 10%. Most studies also suggest a reduction in cancer-specific mortality risk, albeit the actual benefit might not be large.11 In 2020, a recall of certain metformin products, particularly extended-release formulations, was ordered by the FDA due to the detection of the substance N-nitrosodimethylamine (NDMA) in amounts that were higher than allowed. NDMA is an impurity/contaminant that can sometimes be found in low levels in some foods and medications, as a byproduct in the manufacturing process. It has been classified as a probable carcinogen when ingested beyond established safe thresholds over time. So, while metformin itself is not carcinogenic and may decrease the risk of cancer, some metformin products did have unacceptable levels of a probable carcinogen. These metformin products have since been recalled (FDA website has a recall list), and those remaining in the market do not pose any increased cancer risk.

Myths and misconceptions about metformin may abound, but the same can be said about the wealth of evidence that dispel these myths. People with diabetes who are on metformin can be confident of its safety, and continue to adhere to their treatment regimen. RPM can also be considered as a means to promote medication adherence in patients with diabetes. 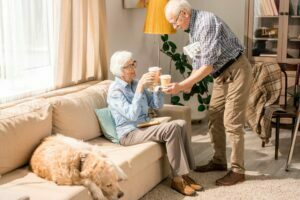 Sweeteners: Are they really useful for blood sugar control?

While there is a theoretical benefit, current evidence shows neither significant benefit or harm when using sweeteners in managing blood glucose levels. 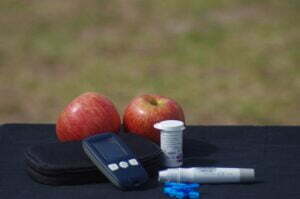 In diabetes care management, remote patient monitoring (RPM) can help patients take their medications with the proper dosage and frequency due to accurate data and continuous communication with a care provider. 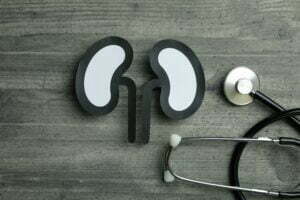 There are remote patient monitoring devices that can help empower people with chronic kidney disease in managing their health and optimizing health outcomes.