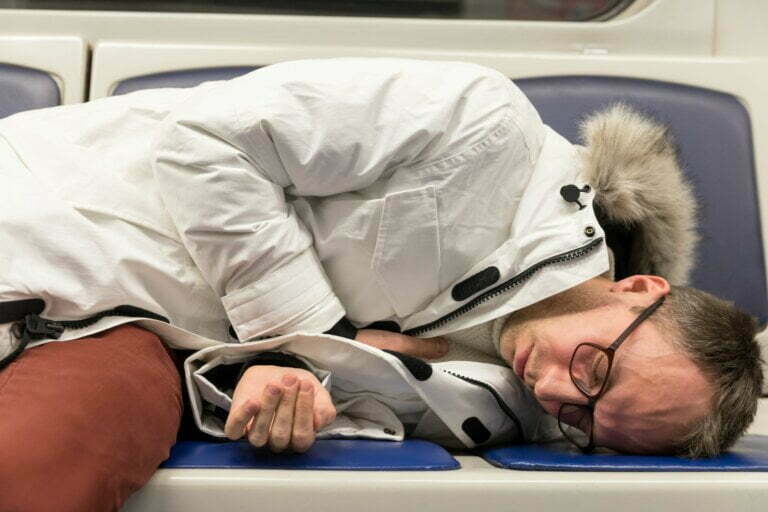 Overdose can be very alarming and fatal. It occurs when the body takes more of an opioid substance than it can handle. Here are the five signs of opioid overdoses.

Due to the fact that “most opioid users (64-97%) report that they have witnessed at least one overdose,’’[1]  training and knowledge will better equip these witnesses. . Most opioid overdoses are unintentional, but they can happen anywhere. In any case, opioid overdose is a serious matter and a medical emergency that requires immediate treatment.

Such emergencies require that all of us know the signs and symptoms of an opioid overdose so that we can potentially save a life. Here are the five most common signs of opioid overdoses.

Loss of control of motor skills

As heroin and/or other opioids bind to receptors in the brain, the body becomes very limp with partial or total loss body functions. There is muscle weakness, poor stamina, lack of muscle control, or total powerlessness.

Opioid overdoses can cause respiratory depression, which slows the person’s breathing. Slowed breathing can be fatal. There is respiratory failure once there is a shallow or very slow breathing rate. You may notice slow and irregular breathing or, in worst cases, breathing has stopped.

Blue and purple color in the face or lips

You will notice that the person’s face experiencing an overdose is very pale. Lips or skin, and fingernails begin to turn blue (fingertips turn blue first), signaling a lack of oxygen. In some cases, this may cause cardiac arrest. For lighter-skinned people, you will notice that their skin tone turns bluish purple, while for darker-skinned people, their skin tone turns grayish or ashen.

In some cases of overdose, a person is conscious but unable to respond. But the usual worst cases are when the person loses consciousness or passes out. This is caused by a sudden decrease in blood flow to the brain. An episode typically lasts a few seconds or minutes. Oxygen flow becomes limited if too many opioids get inside the brain, and permanent brain damage can occur within only four minutes of oxygen deprivation.

Remote Patient Monitoring (RPM), the process of collection and transmission of patient-generated data to a doctor via cloud technology, can help detect and manage signs and symptoms promptly. RPM is equipped with AI-driven medical devices that are easy to use even for patients who have little or no knowledge about technology.

For instance, a patient can use a pulse oximeter to measure the oxygen level. Oximeters are useful when responding to an overdose as they provide additional information about the patient’s current state. Wearable health technologies are also useful in real-time tracking of physiological data such as sleep quality, respiratory rate, and physical activities.

If you suspect someone may be experiencing any of the above signs and symptoms of an opioid overdose, call 911 immediately. You have to encourage members of the community, family members, and friends to call for help in the event of witnessing an overdose.

Remember also that the primary problem with an overdose is that there is not enough respiration. Make sure that the person has an open airway free of obstructions and lay the individual on their side. You have to stay with the individual until help arrives. 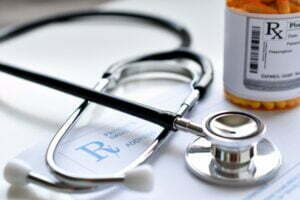