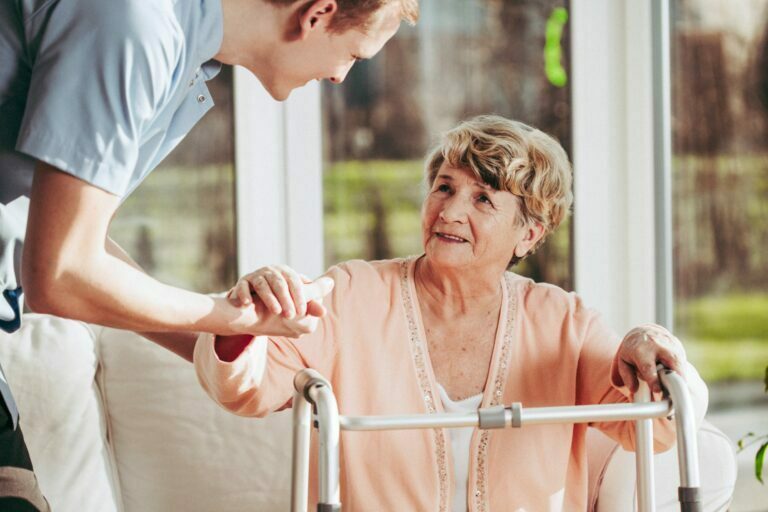 Remote Patient Monitoring has the ability to significantly improve the standard of treatment for Alzheimer's disease patients. Here are the 3 ways RPM helps patients with Alzheimer's Disease.

How can we take advantage of recent advancements in innovative therapies and technologies to assist Alzheimer’s patients, caregivers, and providers? Telehealth, as well as a corresponding reform of the traditional care model like Remote Patient Monitoring, is one of the solutions. Before we tackle its advantages, let’s take a look at some relevant information about Alzheimer’s Disease:

What is Alzheimer’s Disease?

According to the National Institute of Neurological Disorders and Stroke, Alzheimer’s disease is a neurodegenerative and progressive disease that typically begins slowly and worsens over time that happens when nerve cells in the brain die. Parts of the brain that control thought, memory, and language are affected by Alzheimer’s disease. It is the cause of 60–70% of dementia cases[2]. A person with Alzheimer’s disease will have memory loss, cognitive decline, or behavioral abnormalities that are interfering with their capacity to function in daily life.

What are the signs and symptoms of Alzheimer’s disease?

Alzheimer’s disease is a progressive disease that can range from moderate to severe. The scale starts with mild impairment and progresses to moderate impairment before reaching severe cognitive deterioration. The three stages of Alzheimer’s disease will have some of the symptoms that characterize them from the other. Alzheimer’s disease in a mild form of the disease present with memory impairments and cognitive difficulties which can include performing daily tasks for longer than normal, having trouble managing money and financial states, wandering and becoming disoriented and personality and behavioral changes, such as being more quickly irritated or furious.

Alzheimer’s disease with a moderate severity affects the regions of the brain responsible for language, sensations, reasoning, and consciousness. The following symptoms like more confusion and memory loss, having a hard time recognizing friends or families, inability to pick up fresh information and having trouble completing activities that have multiple stages, having trouble adjusting to new situations, erratic conduct, hallucinations, delusions, or paranoia are all examples of hallucinations may occur as a result of this disease state.

Alzheimer’s disease in the severe form will have plaques and tangles that are prevalent throughout the brain causing the brain tissue to atrophy significantly. This can result in lack of communication, having trouble shifting positions or moving around without help, unintended passing of urine or feces and substantial short- and long-term memory loss. People with this stage of Alzheimer’s disease may require reliance on others for support and round-the-clock care and assistance with eating, moving, and personal hygiene.

How is Alzheimer’s disease diagnosed?

Alzheimer’s disease cannot be diagnosed with a single test. If a doctor detects the presence of the illness, they will inquire about the person’s symptoms, experiences, and medical history, as well as those of their family or careers. The ability to communicate the symptoms, as well as the opinion of a close family member or friend on symptoms and their impact on everyday life, are critical components of diagnosing Alzheimer’s disease. Friends and family members may detect dementia symptoms before the sufferer does. A diagnosis of Alzheimer’s disease is also based on memory and thinking ability tests administered by the healthcare professionals. To examine a person’s ability to think and recall, cognitive and memory tests are used. Other possible reasons can be ruled out through laboratory and imaging testing such as a thyroid disorder or vitamin deficiencies which are other potential causes of memory loss and confusion. Balance, perceptions, and reflexes are all tested as part of the neurological function testing. A brain scan, such as a CT scan or an MRI scan or genetic analysis can also be requested to rule out other diagnosis. Alzheimer’s disease, on the other hand, is only definitively identified after death, when a microscopic examination of the brain reveals the disease’s telltale plaques and tangles.

What is the impact of Alzheimer’s disease?

Alzheimer’s disease is more common in older people, although it may also be seen in younger individuals. It’s a gradual condition that starts with mild memory loss and progresses to the loss of ability to converse and respond to the environment. The disease’s symptoms might occur after the age of 60, and the risk increases with age. By 2060, affected individuals are expected to nearly triple to 14 million individuals[1].  Treatment expenses for Alzheimer’s disease last 2010 were expected to be between $159 and $215 billion per year[3]. By 2040, these expenditures are expected to reach between $379 and $500 billion per year[3].

Many Alzheimer’s patients are currently cared for at home by family members. Although most individuals are ready to help their loved ones and friends, caring for someone with Alzheimer’s disease at home can be challenging and exhausting at times. The caregiver adjusts to new levels of ability and behavioral patterns each day. People with Alzheimer’s disease frequently require more intense care as their disease progresses.

Using contemporary technology, new and improved approaches for correctly monitoring functional loss in all stages of Alzheimer’s disease may be achieved with the use of remote patient monitoring.  Remote patient monitoring could lead to objective and real-life functional endpoints with greater sensitivity to pharmacological agent signal detection. Here are the 3 ways RPM helps patients with Alzheimer’s Disease:

1. Provides remote monitoring in a “real-world” setting like home

Remote patient monitoring devices, such as fixed sensors at home, smartphone apps with vital sign monitoring, and wearables (e.g. activity trackers), are non-invasive and can continually and objectively measure metrics. Remote patient monitoring devices are well suited to monitoring Alzheimer’s disease patients because they may assess processes in a “real-world” setting, and hence offer better ecological validity and sensitivity than traditional in-clinic assessments of function. 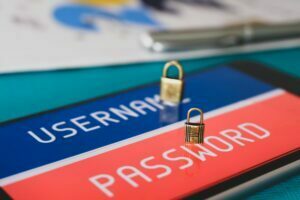 Some patients are apprehensive to use RPM because of cybersecurity issues and data privacy concerns. Here are 5 cybersecurity features to look for in your RPM platform. 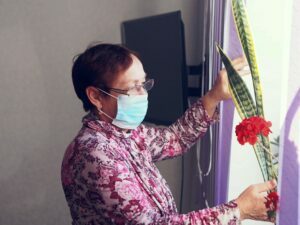 COVID-19 has pushed the adoption of RPM throughout the healthcare system, from patients to hospitals. This article tackles 2 important ways Remote Patient Monitoring help different kinds of patients during COVID-19 quarantine period.

Remote Patient Monitoring: Before, During, and After COVID-19

Telehealth and Remote Patient Monitoring (RPM) adoption accelerated this year in response to the COVID-19 epidemic, addressing the urgent need to ensure care access while minimizing in-person encounters. Considering their contributions during the pandemic, telehealth and RPM are here to stay, with or without COVID-19.